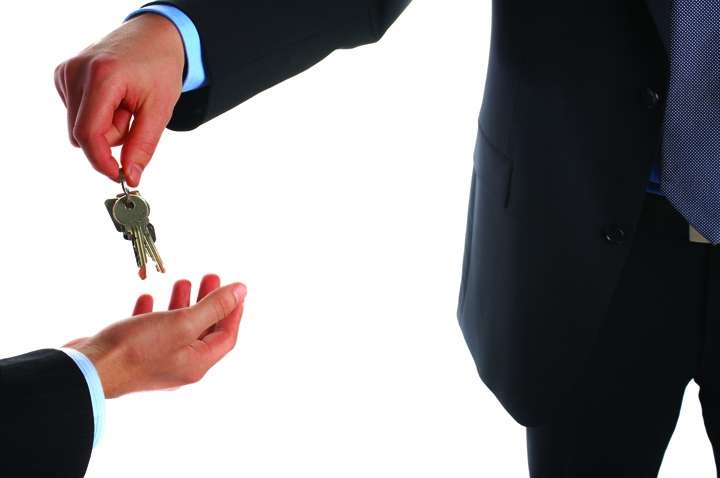 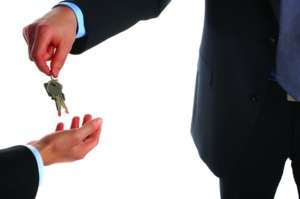 When you started your business, you may have had issues on your mind other than choosing the best corporate entity form for an eventual sale. Now that you are thinking about your exit, however, entity choice (C or S corporation) has become critically important. That’s because selling your company’s assets inside the wrong entity can cost an extra 40 percent in taxes of your sale price: an unacceptable prospect for most owners. Operating as a C corporation during start up and growth years allows you to take advantage of lower tax rates. When you sell your corporate assets, however, you will pay taxes at the corporate level and then again at the individual level.

Let’s look at an example of how this double tax whammy affects a fictional owner.

After careful analysis, Chuck Ramsey decided that he needed $3 million from the sale of his business (RAMCO). Given that Ramsey’s accountant conservatively valued his software design company at about $4 million, Chuck’s goal was realistic. Chuck anticipated 25 percent capital gains tax (20 percent federal and 5 percent state) and was ready to sell.

When I reviewed RAMCO’s financial statement, I noted that there were not a lot of hard assets (meaning most of the purchase price would be paid for goodwill — an asset without any basis) and that RAMCO was organized as a C corporation. I suggested to Chuck that this entity choice would prove to be a major stumbling block because most buyers would want to buy the assets of RAMCO — not stock. As a C corporation, his tax bill would be closer to $2 million.

Chuck was shocked as I explained that the IRS would tax RAMCO at the corporate level on the difference between the $4 million paid for the assets and the value of the assets. At most, RAMCO’s basis was $1 million so that tax would be assessed on a gain of $3 million. Because the effective tax rate is approximately 39 percent, the tax paid by RAMCO would exceed $1 million. When Chuck then received the remaining $3 million from RAMCO, the IRS would impose a capital gains tax on Chuck’s gain. Assuming a 25 percent capital gains rate, Chuck would pay about $750,000 because he had very little basis in the stock. The net proceeds to Chuck were not $3 million but just over $2 million.

If Chuck had operated RAMCO as an S or other “flow through” tax entity, the tax bite would have been much different. Look at the chart to the left to see how entity choice affects an owner’s proceeds.

How can you avoid this tax disaster when you sell your company? Some C corporation owners insist upon a stock-only sale. A great theory but over 60 percent of all M&A transactions last year were asset sales1. Restricting your pool of buyers to those willing to purchase stock can significantly limit the number of possible candidates. And, those buyers who are willing to purchase stock may likely pay less (given the inherent risks — most importantly the wholesale assumption of liabilities that accompanies a purchase of stock) than an asset buyer. The net effect of insisting on a stock sale may be fewer buyers offering less money.

Converting your company from a C corporation to an S corporation is an option but one that the IRS scrutinizes quite closely. So closely, in fact, that it requires 10 years to pass before it allows assets S corporation tax treatment. If you don’t have 10 years left in you, converting now to an S corporation may still offer great tax benefits. In addition, the sooner you convert to an S corporation, the greater the likelihood of tax saving. Consulting with a knowledgeable tax advisor to determine whether this planning technique applies to your situation may be beneficial. 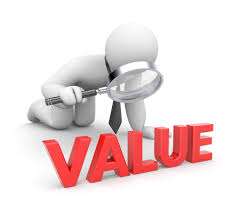 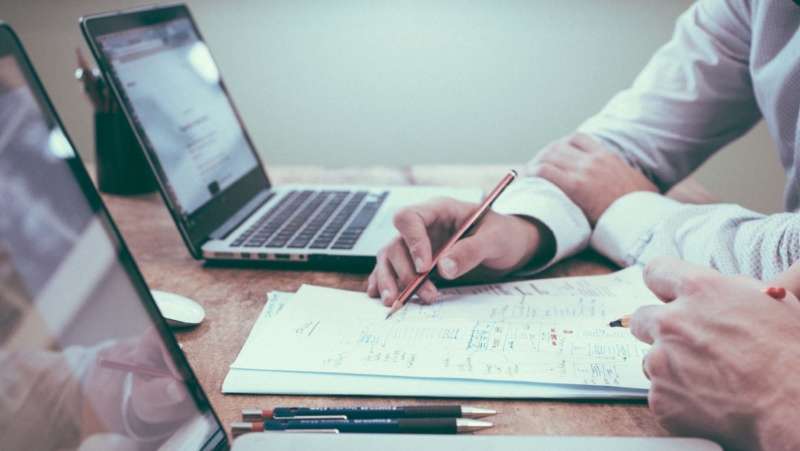