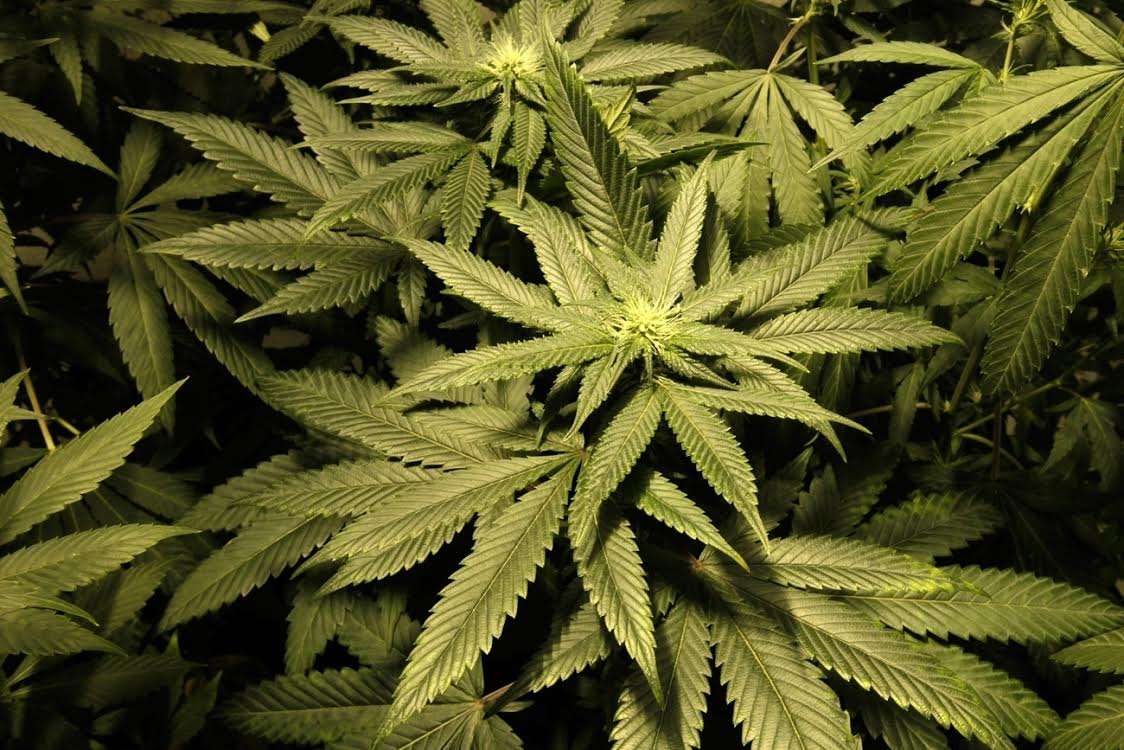 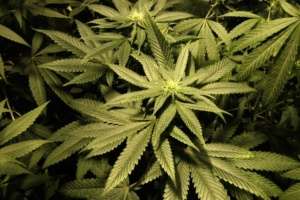 As of Tuesday, California, Massachusetts, and Nevada joined Alaska, Colorado, Oregon and Washington, along with Washington DC to legalize marijuana, pushing the percentage of Americans living in states where marijuana use is legal for adults to above 20 percent.

As voters in more states embrace legalized marijuana, the burgeoning cannabis industry has gone from a curiosity to a bona fide booming market. Legal marijuana sales in the US are expected to increase from $5.4 billion in 2015 to $6.7 billion in 2016 and reach a whopping $21.8 billion by 2020, according to ArcView Market Research. When we consider what other industries are poised to experience this level of growth, there are very few to consider. As such, we attended the Cannabis Capital Summit hosted by Rockies Venture Club to gain greater insight into how the industry has performed, where it is heading and who participates in it.

Ever since recreational marijuana was legalized in Colorado in 2014, the industry has matured and grown. The cannabis industry made gains on the state’s largest industries, including oil-and-gas sector, and contributed an economic impact of $2.39 billion in 2015, according to research. Although last year saw a huge bump in financing to US-based cannabis startups, regulatory issues remain in flux and there is uncertainty how a new administration will handle varying state laws. Dollars invested have fluctuated significantly over the past seven quarters, according to CB Insights. After a steady rise in funding from 2013 through Q1 2015, dollars invested have been erratic on a quarterly basis. The most recent quarter saw the lowest total disclosed funding since Q3 2015. And if trends continue at their current pace, the total deal count for the year will come in at just fewer than 80 deals, 25% lower than the 2015’s total. Despite the noted trends, the hype around the cannabis industry continues to be high and a diverse group of quality companies are innovating within the space.

Canopy Boulder, the leading cannabis accelerator, where the Cannabis Capital Summit was hosted, attracted a group of business owners, investors and service providers who were interested to learn how the cannabis industry has changed and how to be successful in this fast growing sector. The four companies that pitched at the summit represented ancillary cannabis businesses that included biosciences, e-commerce and analytics expertise and offered various solutions for market participants. The solutions that were presented ranged from tissue culture clones for cannabis and hemp cultivation facilities, improved delivery of cannabinoids, a platform for responsible consumption practices to the ability to analyze millions of transactions from dispensary point-of-sale systems and turn it into actionable insights.

The summit also hosted an investing panel that included experts from private equity, marketing, legal and angel investor community, who discussed financing options in the cannabis industry and shared their knowledge about current and future trends. Despite securing sizable amounts of funding for their companies, much of the financing available still stems from the participation of high net worth individuals due to the challenges that investors and companies face participating in an industry that remains illegal on the federal level; institutional rounds of financing are difficult at best.

Furthermore, it was pointed out by panelists that the trends have also shifted around product variety, consumption and demographics. More women are consuming cannabis products compared to only 3 years ago, and the average age of a person using a cannabis product has shifted to an older age group. One of the panelists described the future of the cannabis industry in four words: commoditization, consolidation, demystification and mainstream.

Despite growing public support, the federally illegality of marijuana hangs over everything in the industry. However, the longer it takes to develop a nationwide solution, the better it might be for those who aim to make money in cannabis; piecemeal legalization with each state developing its own cannabis regulations, could be favorable to a bourgeoning industry than a heavy handed, top down approach from government. Meanwhile, we will have to wait and see what the future holds for the cannabis industry, but for now it remains the fastest growing industry in Colorado.

Shina Culberson, President
As the President of Quist, Shina Culberson brings over two decades of financial and valuation experience to her leadership and guidance of the firm. Known for her direct style and laser focus, Ms. Culberson specializes in business and securities valuation engagements for corporate finance, financial reporting and tax purposes. Over the course of Ms. Culberson’s successful career, she has participated in hundreds of valuation engagements for public and privately held companies in a number of industries including financial services, biotechnology, software, hardware, oil and gas and entertainment.

Ms. Hall leads business development initiatives at Quist. She joined the company in 2013 as a Senior Financial Analyst, and has performed over 500 valuations for portfolio companies of venture capital firms and individual businesses. Ms. Hall specializes in business and securities valuations for corporate finance and financial reporting purposes, including portfolio company valuations, purchase price allocation, goodwill impairment testing, and valuation of intangible assets and intellectual property. 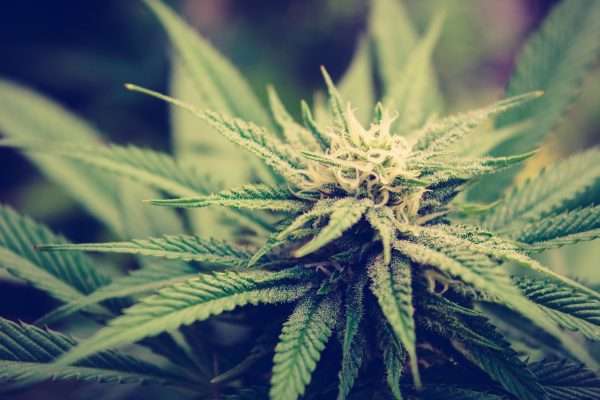 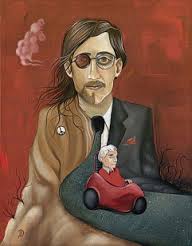 Retiring Boomers: The Good, the Bad, and the Opportunities