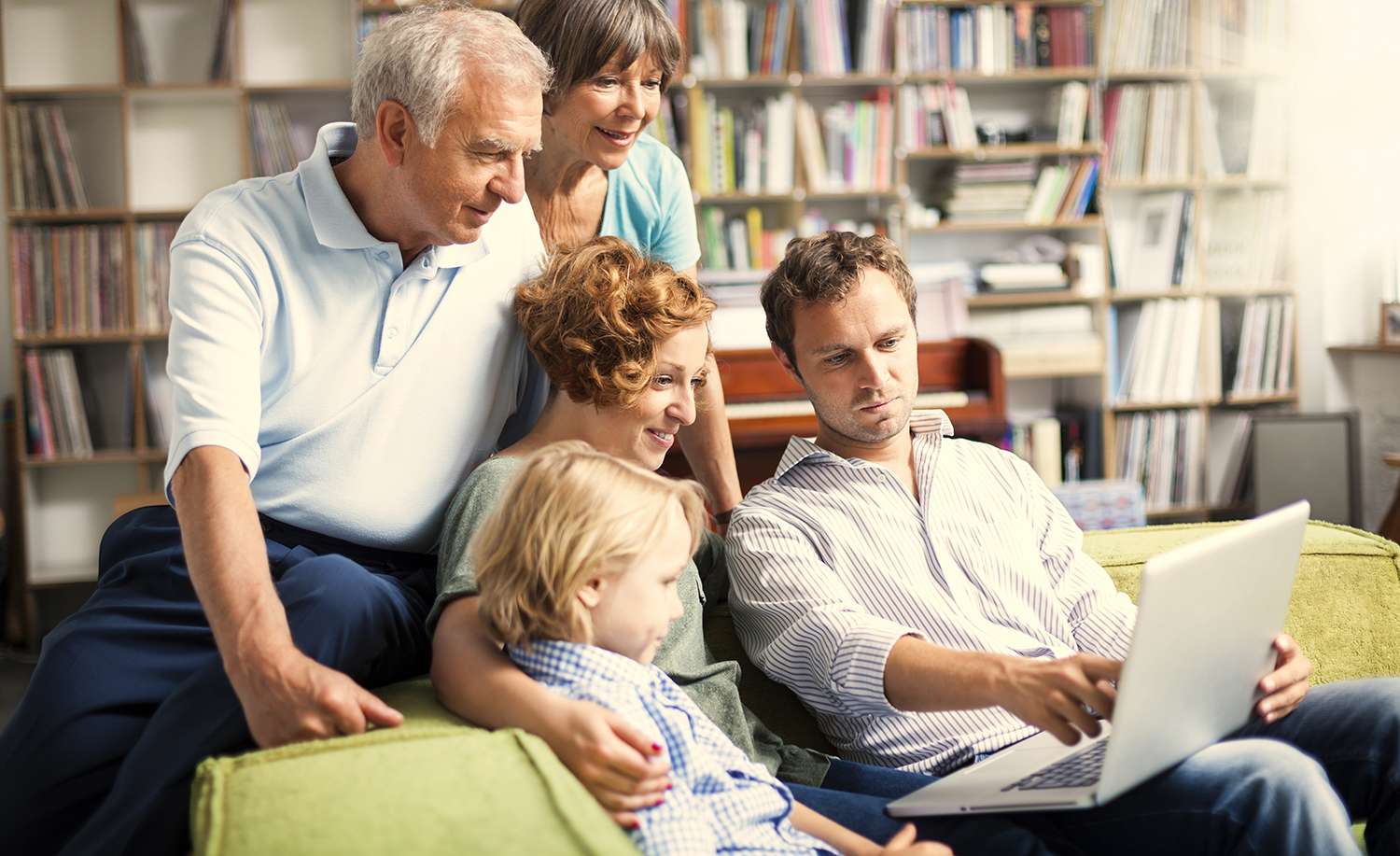 In response to instructions under the budget resolution passed by the U.S. House of Representatives, Ways and Means Committee Chairman Richard Neal offered an amendment on September 13 that includes several tax changes in the area of estates, gifts, and trusts.

The two most relevant proposed changes that will impact valuations going forward include:

Under the proposal, the estate and gift tax exemption would drop to roughly $6 million next year. Married couples could transfer double that amount during lifetime or at death before paying a transfer tax.

Under current rules, an estate and gift tax generally applies once combined transfers exceed $11.7 million ($23.4 million for couples) for 2021. This exemption amount was scheduled to drop after 2025. However, the proposal accelerates the lower exemption by 4 years.

Taxpayers should complete contemplated transfers by the end of the year. If you are undecided about making major gifts before the exemption drops, talk with your advisors as soon as possible. It may take longer than you anticipate to finalize paperwork and transfer assets.

The proposal would, for certain nonbusiness assets, repeal the use of valuation discounts (such as lack of control and lack of marketability). Such discounts are commonly taken into consideration in valuing interests — particularly minority interests — in closely held partnerships, limited liability companies, and S corporations.

The proposed rules are complicated and incomplete, and the Treasury would need to provide details in the form of regulations. Essentially this proposal would mean passive assets (e.g., investments, nonbusiness real property assets) would generally be valued as though they are held outright by the owner. For transfer tax purposes, any sale, assignment, or market limitations on the nonbusiness interest would be disregarded. The valuation discounts would continue to be permitted for assets used in the active conduct of a trade or business.

If enacted, changes to the valuation discount rules would become effective after the date of enactment.

Given the potential for major tax changes, legislative proposals are an important element of an integrated approach to valuation.

It’s time to act now before this goes away. Schedule an appointment here to take action on your situation, which may be affected by these potential changes. 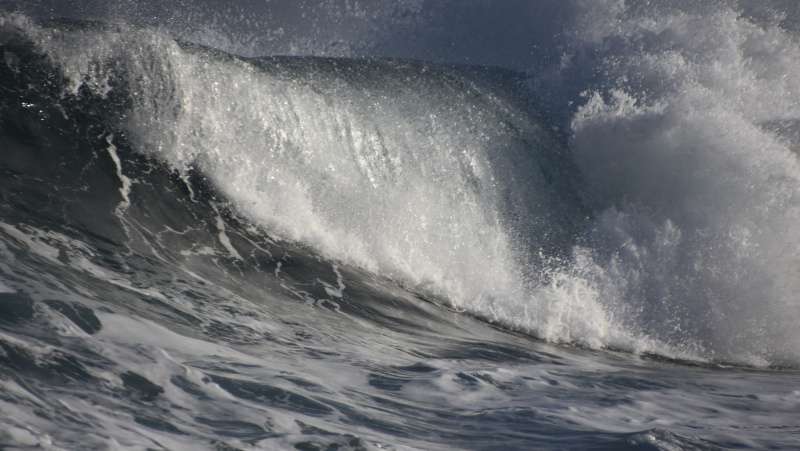 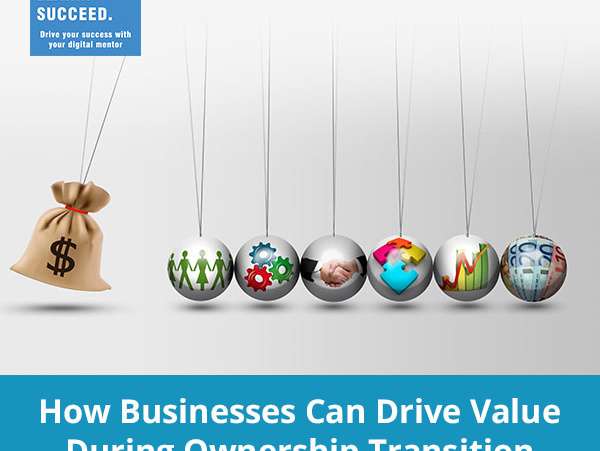 Podcast: How Businesses Can Drive Value During Ownership Transition with Shina Culberson