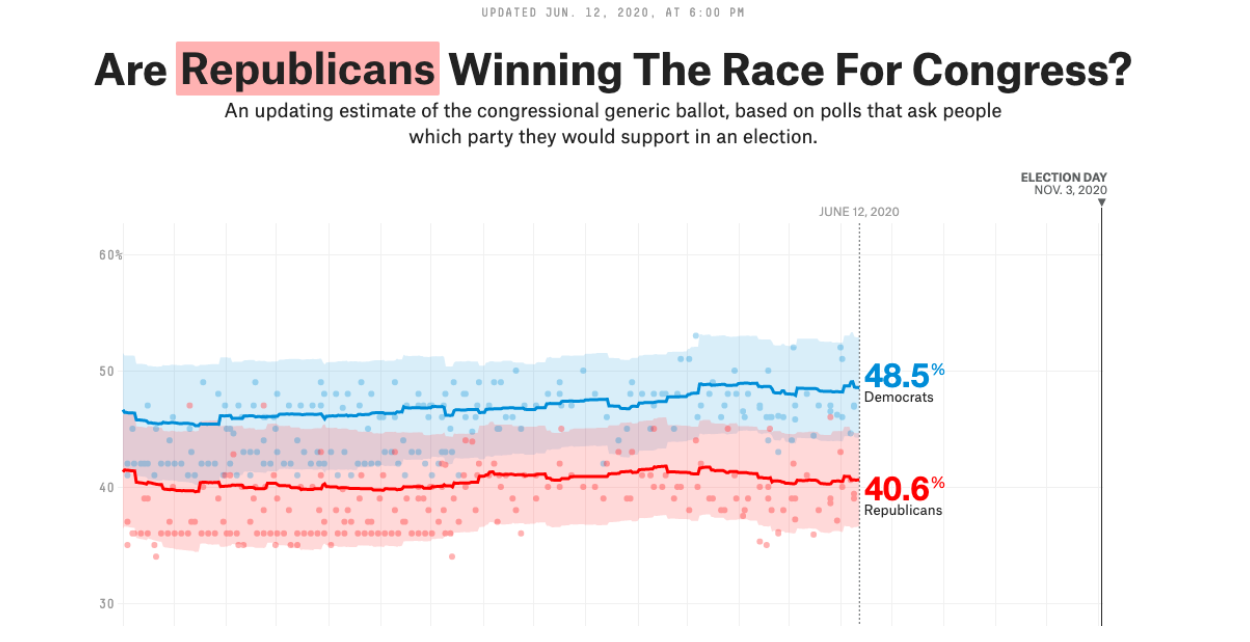 The latest EPI Rocky Mountain Chapter meeting on June 4th with Jim Carlisle from Bank of America’s Federal Government Relations team featured a bipartisan overview of what potential effects to expect from the upcoming November elections. “Political Environment and Outlook” covered the developments across the landscape to date, as well as predictions as to what the remainder of 2020 may look like.

The outcome of the election is not as certain as perhaps thought earlier in the year.

We joint-hosted this event, and we will be watching this closely as there are significant estate, tax, and valuation implications. Here are the key highlights:

As the election approaches, Congress is gridlocked and there remains little opportunity for bipartisan agreement. The last significant legislation passed by Congress was back in March when the CARES Act was passed, authorizing $660 billion PPP loans with $150 billion remaining in the program. The next CARES Act is scheduled for July and will be constructed through the prism of increased focus on the deficit. The deficit for 2020 is $3.7 trillion or 18% of GDP. For the period of 2008-2013 that covers the Great Recession, the deficit averaged around 7%. To overcome the deficit problem, the government will need to look at new streams of revenue, like VAT tax and consumption tax.

And as for the upcoming election … since 1912, 5 out 6 incumbent presidents who entered the race with a recession, lost the White House. If the Democrats do indeed win the White House, they will need to net 3 new seats in the Senate to control policy out of Washington. The current split is 53 Republicans and 47 Democrats and Independents. According to Jim Carlisle, the outlook for the Senate is on an “iced edge” and could flip either way; this compared to last year when most were giving an 80-90 percent probability that the Republicans would hold the Senate.

Important to pay attention to is Joe Biden’s tax proposals, which include:

o An increase to the individual tax rate from 37.0% to 39.6% for people earning more than $400,000 (regardless of filing status);
o An Increase to the corporate tax rate from 21% to 28%;
o A cap on the value of itemized deductions at 28.0%;
o A tax on capital gains at the ordinary income tax rate of 39.6% (vs. 20.0% currently) for people with income over $1.0 million (including dividends);
o A repeal in the step-up in basis of assets at death and instead a tax on an asset’s unrealized appreciation at transfer;
o A reduction in the lifetime exemption amounts for paying gift and estate taxes that are in stark contrast to the current lifetime amount of $11.58 million per individual;
o Reimpose 12.4% social security tax on incremental income above $400,000;
o Some notion of a wealth tax on assets above $50 million

Of course, none of this is done without congressional approval, which makes the race in the Senate so vital to what happens going forward.

In conclusion, deficits will most likely force tax changes in the opposite direction of 2017 tax reform, and owners and partners should watch this landscape closely due to the implications stated above.

If you are interested to discuss how proposed changes in Joe Biden’s plan may affect a valuation of your personal assets or business, specifically when it comes to the elimination of the step-up in basis at death and the reduction in lifetime exemption amounts, we will be glad to discuss it with you. 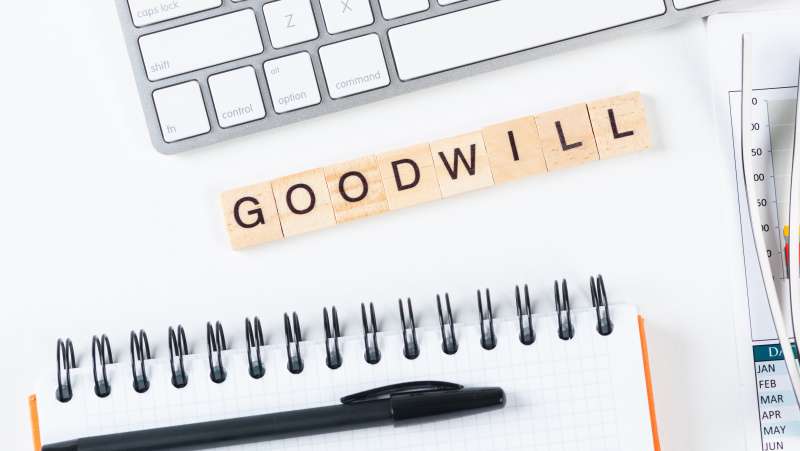 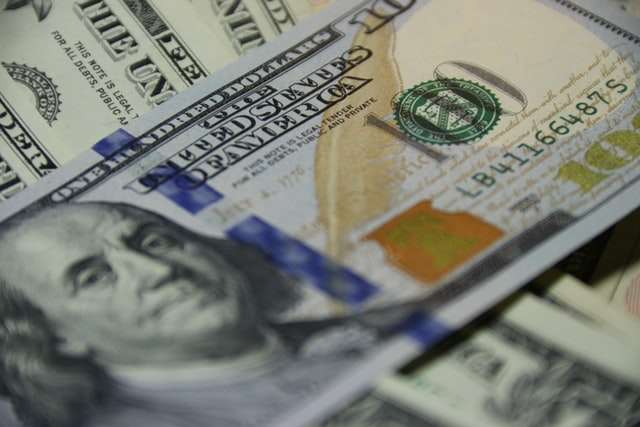